Allen and Mikey, thank you for your 40 Yrs of  dedicated service.

Welcome to the Broadway Church of Christ! 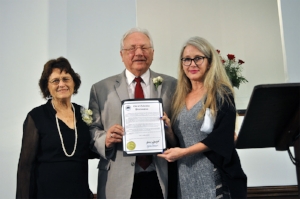 We are very glad that you are here today as we show our appreciation to Allen and Mikey Isbell for 40 years of service to this congregation and this community!  Allen’s secular, everyday job, is as a well-respected Criminal Defense Attorney in Houston during the week.

This in and of itself would cause a great deal of stress because most of his clients are on trial in capital murder cases!  Mikey is a “stay at home wife and manager of their home,” which. is quite a job in and of itself.

Allen had  been an inherent part of the Broadway Church of Christ, preaching, teaching and acting as a trustee to this church without remuneration Yes, Allen has never received a salary for preaching during those 40 years.

He has acted as the Senior Minister and has always mentored other ministers that were receiving a salary and worked with them.  Allen mentors and works with members of the · congregation with their own personal issues, offering guidance and always with great kindness. 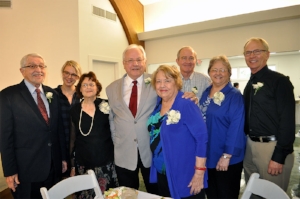 Just as a personal note, Allen also does a bang-up job of judging debates. Our son was in debate in high school and Allen was always kind enough to act as a judge for Ball High when the debates were held in Galveston!

He makes a difference everywhere     You know the saying: “Behind every great man there is a great woman!” 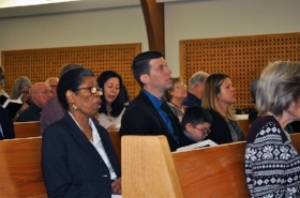 There are, of course, many variations of this saying; however, Mikey and Allen are a prime example. Mikey contributes to Allen’s success in many ways. She is that person who that wants everything to be perfect.

I often hear people say, “Oh that doesn’t matter and I immediately think that to Mikey Isbell that would matter.  She contributes to Allen’s   success with her administrative abilities. She does the Bulletin weekly.

She is a compulsive housekeeper and if there is a funeral, Mikey has been known to do the program for the services for the deceased’s family.

For many years Mikey was active in the homeless outreach ministry that was so successful at Broadway by creating the Broadway Snack Shack to help feed the homeless of the streets of Galveston. She has been known to come to the church with a  friend and clean it, so that it is clean and presentable for visitors.

Together, they are known as the “Dynamic Duo”. They have opened their home, without reservation, for parties, weddings, and people needing a place to stay while they are in Galveston. Last, but certainly not least, after Ike, (the Hurricane in 2008) when the church was decimated and under repair for 2 years, Mikey and Allen held services in the Green House which is part of their home. 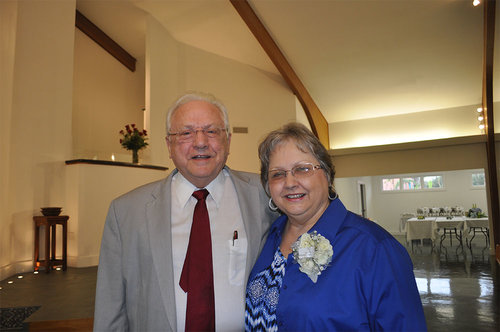 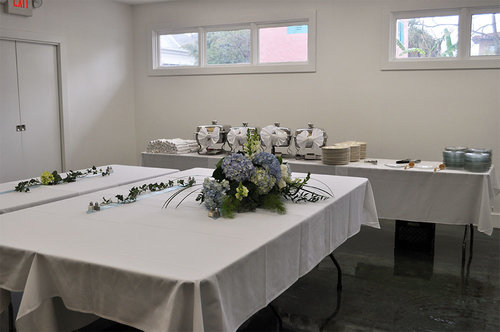 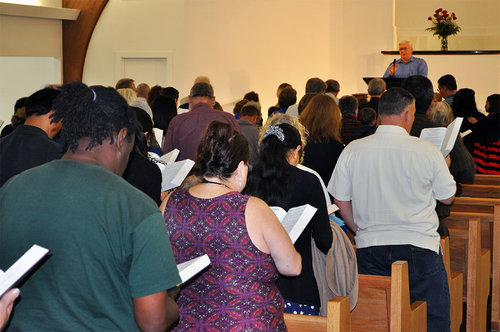 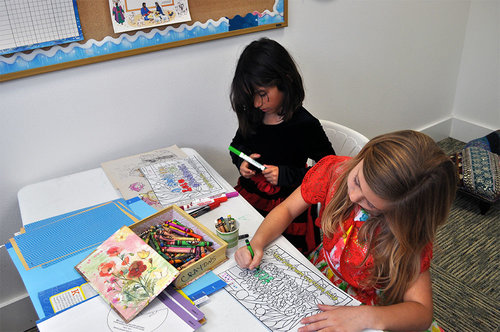 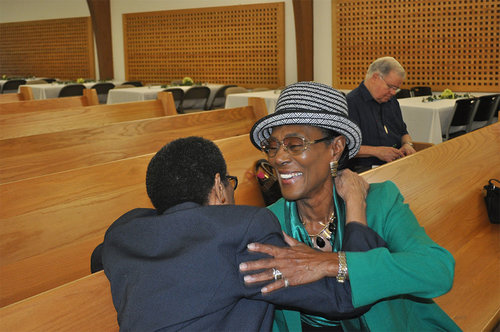 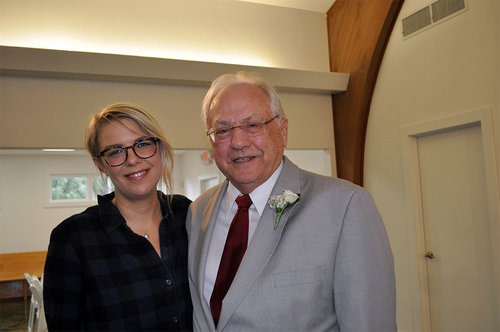 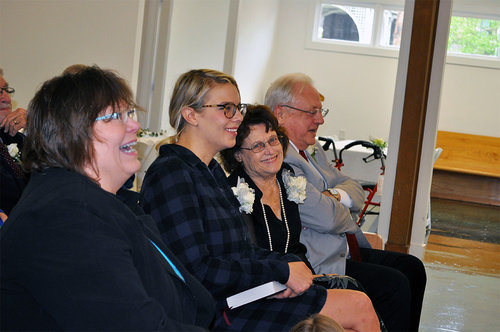 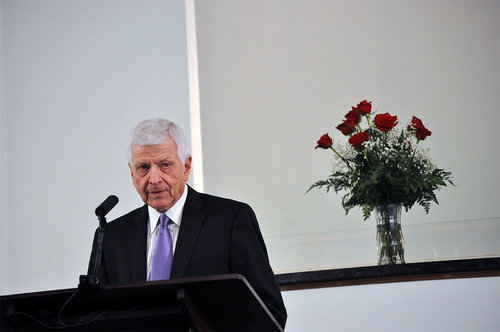 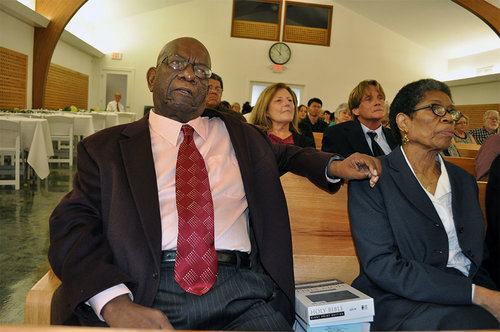 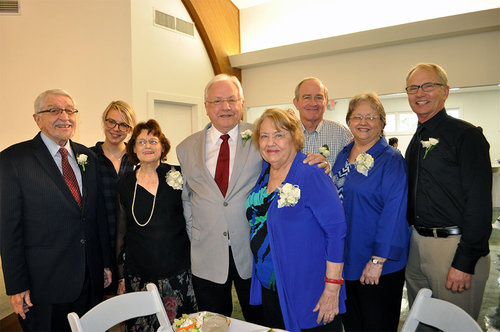 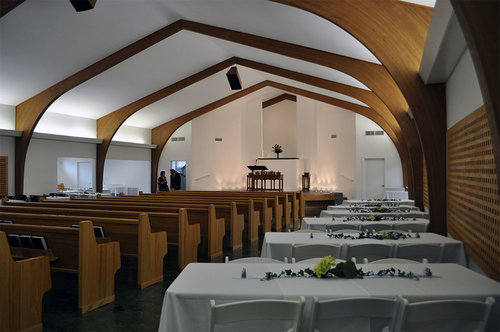 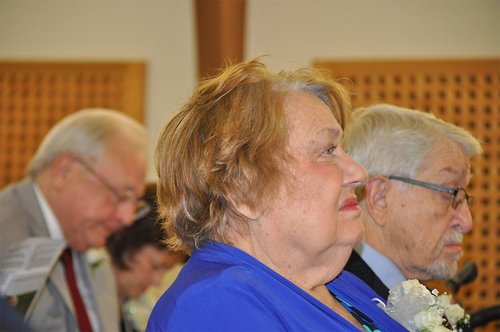 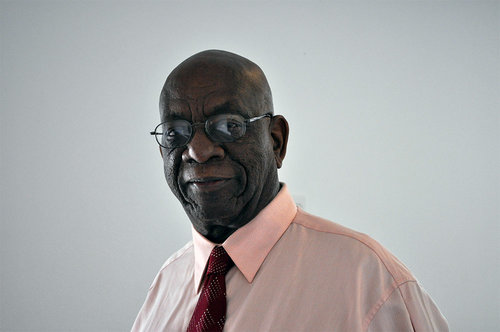 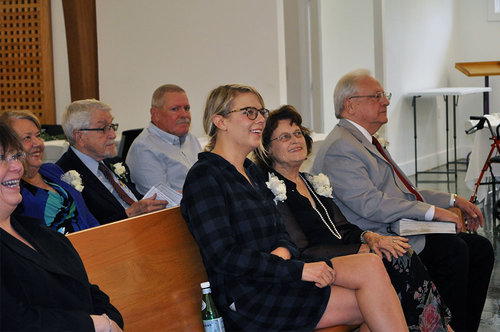 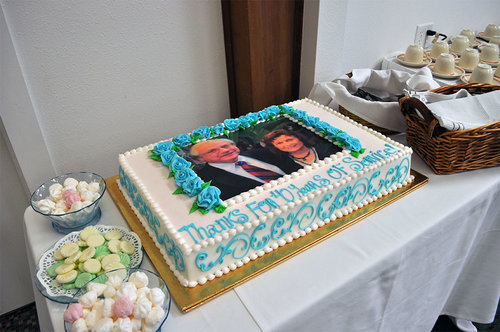 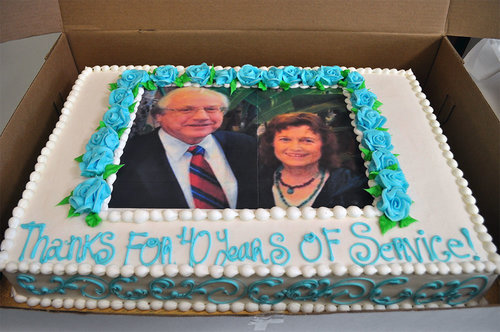 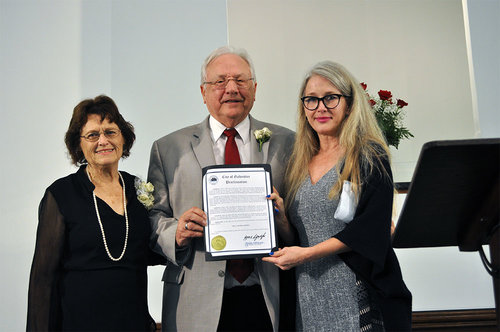 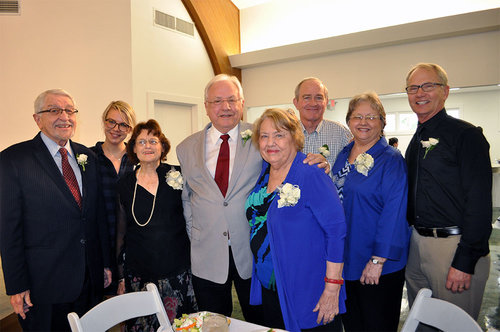 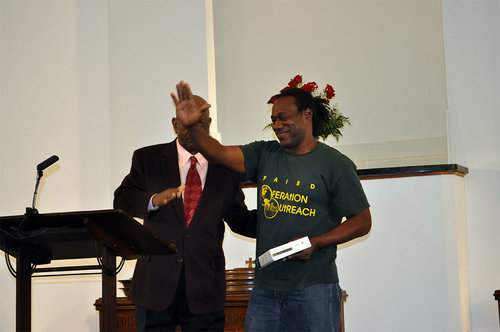 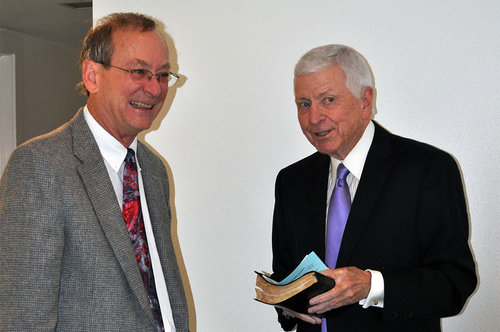 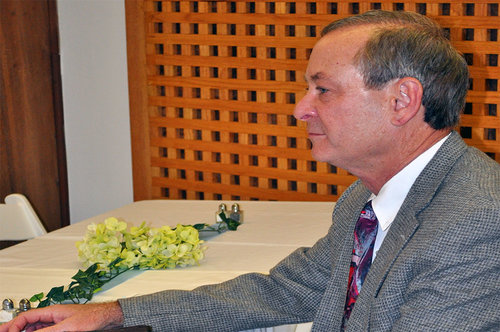 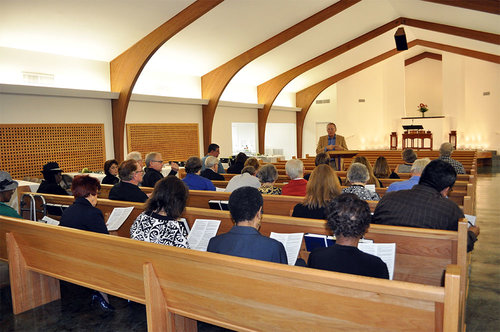 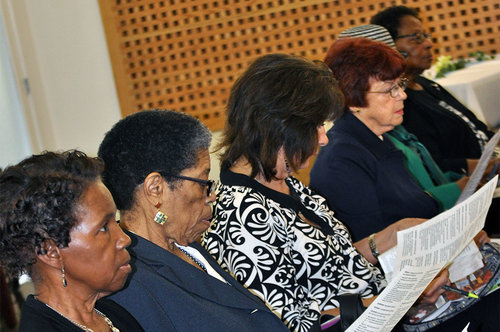