The Broadway Church of Christ is made up of people who meet regularly to share in worship, study, prayer, and friendship.  In Jesus Christ, we have found new directions for our lives, and we are now seeking to follow the Lord’s instructions so we can learn to be people who really care for others. 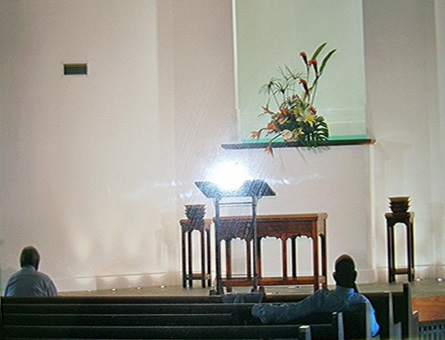 Click Here To View: “A celebration of 42 years of service by Allen and Mikey Isbell of Broadway church of Christ”

God Sent Us a Savior

Give him the name Jesus, because he
will save his people from their sins.
—Matthew 1:21

An angel appeared to Joseph in a dream, telling him to take Mary home as his wife. “She will give birth to a son,” said the angel, “and you are to give him the name Jesus [the Lord saves, our Savior] because he will save his people from their sins.”

But since our greatest need is salvation, God sent us a Savior, Jesus Christ.

There are many things we can do without, however…
Your Savior isn’t one of them.

“Encourage one another daily”
— Hebrews 3:13

Ben Byrum was lonely.
Ben had been to a nearby church a few times but didn’t feel welcome or wanted.      He decided to go one more time;  walk in and sit down.
If no one spoke to him before the service started, he would leave and not return. People congregated in cliques, slapped backs, gossiped, chuckled.
But no one spoke to Ben

He was getting ready to leave when a lady two rows in front of him, turned, smiled and said,

Ben stayed.  He doesn’t remember the sermon or the hymns. What he remembers is being noticed.

“People may forget what you say, but they will never forget how you made them feel.”
Maya Angelou,  Today, let it be your smile, your “hello,” your word of encouragement that makes someone’s day.
Everyone wants to be wanted!
Everyone needs to be noticed!

Have You read the Book?

I will not neglect your word.
—Psalm 119:16
Gone with the Wind, among Hollywood’s most commercially profitable films, premiered on December 15, 1939. The movie was based on Margaret Mitchell’s 1936 novel, which sold a million copies in six months, and has been translated into more than forty languages.
Compare. The Bible is the best-selling book of all time. Americans purchase twenty-five million Bibles per year. Ninety-one percent of American households own at least one Bible, and the average family owns four.
The complete Bible has been translated into 670 languages; the entire New Testament is available in 1,521.
People who have seen Gone with the Wind are sometimes asked, “Have you read the book?’
Several well-known movies have been based on the Bible: The Ten Commandments, Ben-Hur, The Greatest Story Ever Told.
Have you read the book?
The Bible teaches you the most successful
way of living and the only successful way of dying.

The post Have You Read the Book? appeared first on Pathway Evangelism, Inc.. 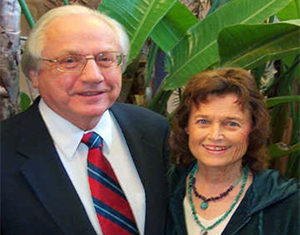 Our preacher, Allen Isbell and his wife, Mikey 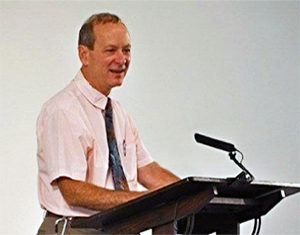 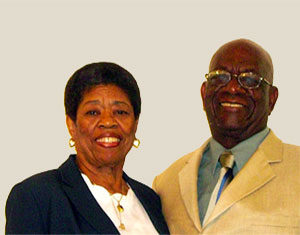 Our Minister, Larry Smith and his wife, Patricia